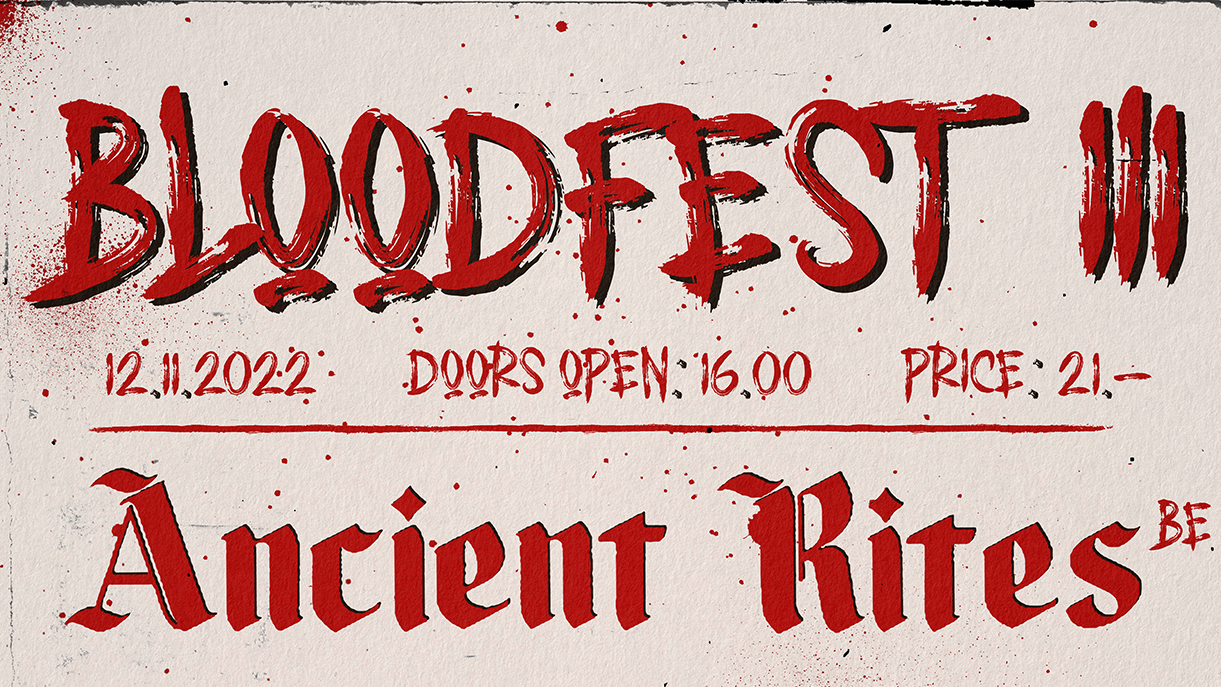 Ancient Rites formed already in 1988 and have played with bands like Deicide, Motörhead, Judas Priest, Cradle of Filth, Metallica, Dissection, Morbid Angel, Mercyful Fate, Slayer and many more. During their existence the band has been subjected to boycotts, bomb threats and various other misfortunes, but this did little to stop them and only strengthened their resolve to push on.

Drawing influence from Florida, Sweden and their Dutch heritage while at the same time these blood-obsessed Dutchmen distinguish themselves from the horde with clever guitarwork and plenty of unique groove.

Founded in 2014, their music is produced by Kimmo Lindhom (Wamufo) and based on old black, dark and symphonic metal with influences of traditional rock. 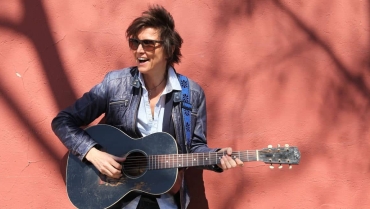 In the Woods – Annie Keating 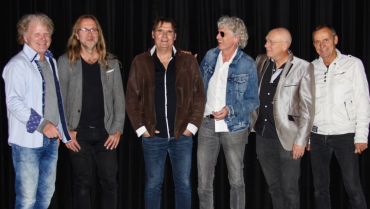 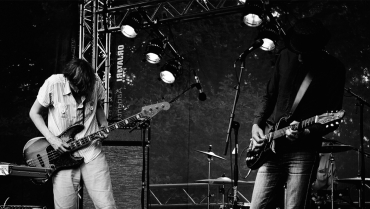 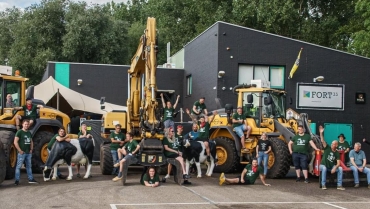 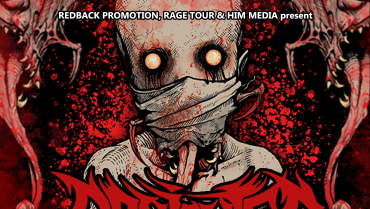 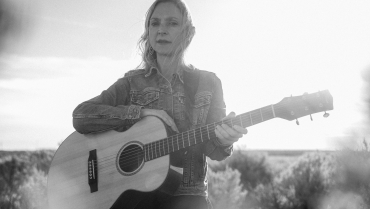 In the Woods – Eilen Jewell & Band 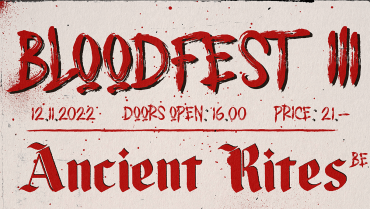